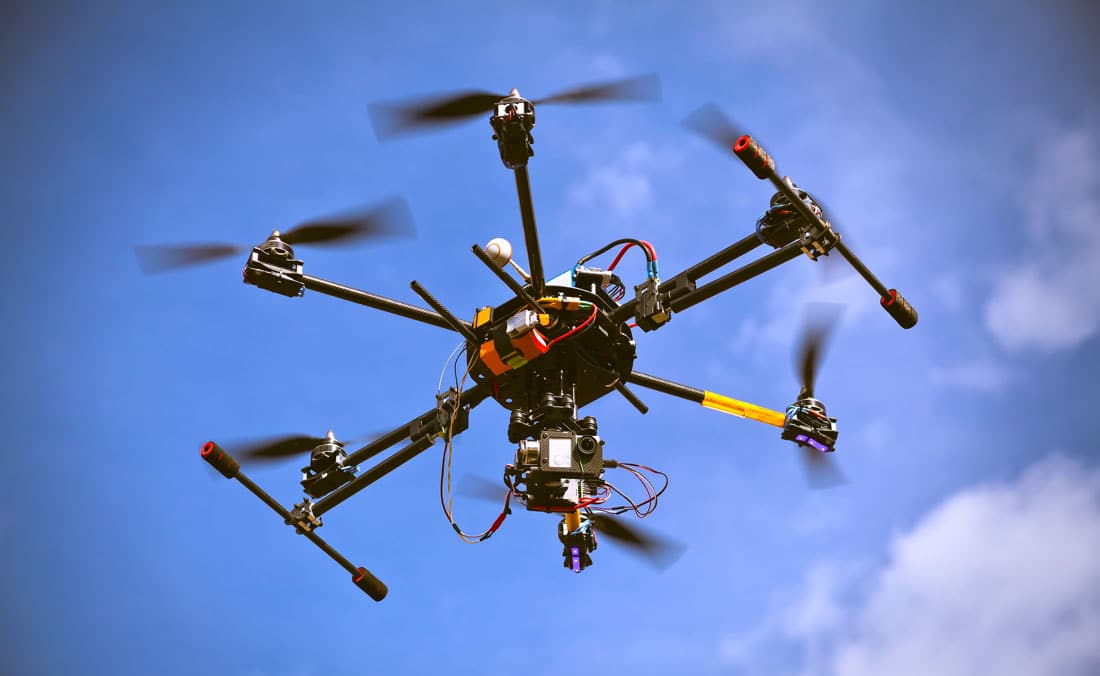 Do Drones Pose a Threat to Pilots and Aircraft?

Dr. Mary Ann O’Grady The allowance of widespread drone ownership and operation in the United States through the clearance …

Upper Limit Aviation is a Part 141 Professional Flight School.  We have happily served the pilot community for over 16 years.

Want to know about our offers first?

Upper Limit Aviation is a Part 141 Professional Flight School.  We have happily served the pilot community for over 16 years.