Safe, low flying Drone (UAV) racing, with the Drone Racing League, is one of the fastest growing recreational sports worldwide, and professional pilots are right in the mix of things. Drone racing is performed on a specially designed course, which is often indoors. Professional and recreational pilots, RC aircraft enthusiasts, and normal everyday Joe’s are jumping into “Drone Racing” because it’s an absolute blast. And, Drone racers fly close to the ground and do not interfere with commercial aircraft (helicopters and airplanes). Drone racing is a fun, safe, and responsible application of drone-powered UAV’s.

Watch this video below and check out the extreme talent and skills of this drone pilot.

Recently, Drone Racing League fans have a lot to be happy about with the current trend in drones going up and up. Now, the billionaire developer from Florida and the owner of the Miami Dolphins, Stephen Ross, has invested one million dollars into the New York Drone Racing League reported the Wall Street Journal on August 12th, 2015.

Known for his real estate ventures around the United States, Stephen Ross, is looking to make a name for himself in a totally new arena: Drone Racing. The Drone League races drones that can get up to speeds of 70 mph.  The pilots use goggles that send a live video feed from the aircraft to the FPV (first person view racing), otherwise known as the pilot.

The league’s CEO, Nick Horbaczewski, says “I felt drone racing could be a sport that resonated with people because it touches on the heritage of racing, but also brings in the benefits of new technology,”

Another major event, the US National Drone Racing Championships, took place earlier in 2015 and attracted over 100 pilots and there was $25,000.00 in cash prizes awarded. Races of a similar size and stature have been held in Australia, England, and France.

One aspect of drone racing that the promoters of Drone Racing must come to terms with is the fact that millions of people will watch Drone Videos on Youtube but coordinating and arranging to have spectators actually come out and physically attend a Drone Racing Event has been less successful. There were approximately 60 non-racing spectators attended the Championship Race. Mainly this is due to the extreme heat but watching drones race in person is complicated because of the small size of the aircraft. 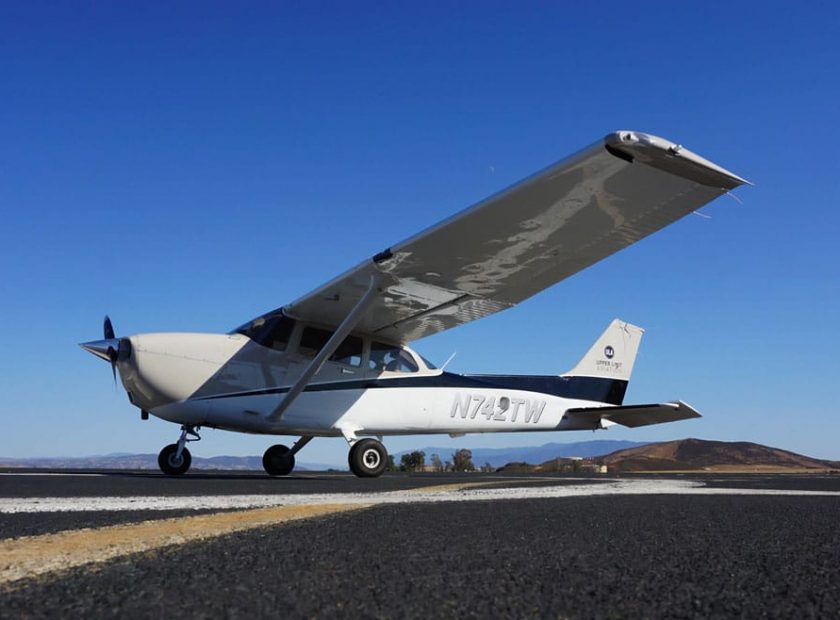 If you are thinking about an aviation career, or you want to learn to fly to...

Areas of StudyEntertainment
April 20, 2016by admin

Falling Back On Pilotage After an Equipment Failure

Shawn Arena Hello, and welcome back to another installment of one of my ‘lessons...