Often pilots who fly small to medium-sized aircraft as a means of amassing hours to vie for positions with the airlines and cargo planes are likely to become bored with consistently flying prescribed routes and filing the same flight plans. In comparison, there is a category of pilots who enjoys the challenge of flying in adverse conditions and who does not care about earning a large salary: bush pilots. They are highly respected for their flying skills which include the ability to avoid flying by the numbers and to use unregistered airfields or no airfields at all; in essence, it requires the mastery of the “flying-by-the-seat-of-your-pants” technique. At first glance, it appears to be dangerous and disconcerting, but with the proper bush pilot training, it is neither.

The realities of becoming a bush pilot may be summed up as follows:

The journey to becoming a bush pilot begins with obtaining a PPL (a private pilot’s license) and subsequently obtaining CPL (commercial pilot’s license). If as a bush pilot, you plan on ferrying passengers, an ATPL (air traffic pilot’s license) is required and this can take up to five years if it is taken on a part-time basis. The financial investment can range from $10,000.00 up to $50,000.00 depending upon how intensive the pilot’s attention is to the course as well as how cheaply an aircraft and an instructor can be retained. Passing the theoretical portion of the bush pilot training demands a significant amount of studying and writing of exams while passing the practical portion of the bush pilot training demands the ability to cope with abnormal conditions, such as removing ice from the control surfaces of the aircraft because it was frozen overnight. Flying in rural settings in Africa sometimes requires overcoming conditions generated by the indigenous wildlife, such as when the tires on the aircraft needed to be changed because the lions had chewed them up, or the pilot needed to make an extra pass to chase the elephants off the runway prior to landing.

Obviously, before a pilot can be paid for any type of flying, he or she must meet the FAA’s minimum requirements:

Once the commercial pilot’s license has been obtained, there are specialized flight schools that offer bush pilot training which typically includes training to fly aircraft that are equipped with floats, skis or tundra wheels since [even unregulated] airports, landing strips, roads, and other vestiges of civilization are virtually nonexistent in the bush. These flight schools provide training in abnormal conditions, including landing on lakes, gravel bars on riverbanks, and frozen lakes during the winter months. In Alaska, it is not uncommon to travel by snowmobiles during the winter due to a lack of roads and waterways that have frozen solid.

The choice of environment in which the bush pilot chooses to fly determines what type of aircraft and type of work he or she will be flying, as well as the demands of the required courses and flying lessons, which can range from a few hours to a week. On an average, a ski plane and a glacier landing training class will take five hours at a cost of approximately $1800.00, and will include two nights of lodging. In comparison, a sea-plane refresher course will cost approximately $180.00 per hour while a bush and mountain flying course will take five hours of ground school and five hours of flight time costing approximately $1400.00 with two nights of lodging. An advanced bush pilot training course can require up to five days, including five to seven hours of ground school plus five to seven hours of flight time that covers mountain flying, river landings, and high altitude lakes. Learning to fly under such extreme conditions challenges and sharpens a pilot’s skills to enable him or her to expertly function in the remote sections of Alaska, Canada, or in other off-airport conditions. He or she will learn to take off and land under conditions that conventional pilots consider to be impossible or extremely dangerous, as well as learn precision flying which develops the ability to take off and land in very confined spaces safely and confidently (Pieterse, 2008).

In 1932, extreme conditions in Alaska once again indicated that “ingenuity is the mother of invention” when Alaskan aviators invented “mud flying” during a medical emergency. Bush pilot Jerry Jones was able to land on a glacier with skis but a lack of snow would not permit him to take off again. The local fire department lent its assistance by flooding the dirt runway at the airport with its fire hoses which transformed it into mud thereby allowing the pilot to take off. A similar situation played out in Valdez, South America in 1933 when bush pilot Bob Reeve aided in opening up access to the mining of the mineral riches in a nearby area which required landing when the snow was absent to locate the quartz deposits. Approximately two miles from Valdez, he located a tide-water area that at low tide offered a flat surface composed of fine clay silt and wet goose grass where he could land his Fairchild 51 on skis. By keeping the skis on year-round which facilitated the mudflat innovative landing, Reeve was able to encourage the Valdez boom even further. Reeve continued to fly on the mudflats in Valdez until World War II when he supported the military in Northway and the Aleutian Islands (Mondor, 2015).

Commercial Pilot Requirements: Everything You Need to Know

Aviation and Your Flight Training: Choose the Best for a Lasting Impression 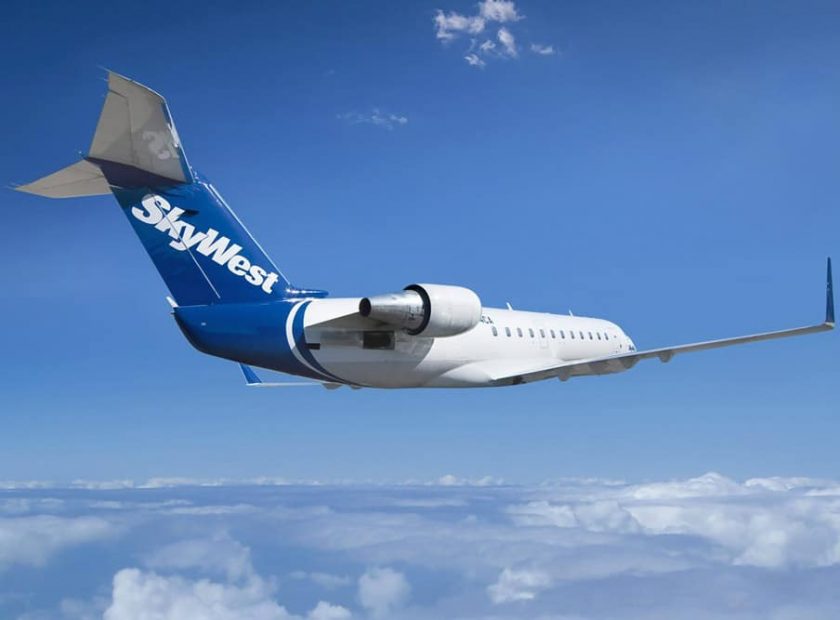 Upper Limit and SkyWest are Hosting an Aviation Career Lunch

Come Join Us and Learn From Recruiters What It Takes to Become a SkyWest Pilot! Upper...
EducationalFlight
May 27, 2016by admin

The Dangers of a Falsified Pilot Logbook

Avoid rattlesnakes and falsified flight log books. Each has a nasty disposition and sharp...
Learn to Fly!