Jeff Vogel, Certified Flight Instructor with Upper Limit Aviation is “Living the Dream”. Jeff instructs student pilots at ULA’s Cedar City campus. If your dream is to fly helicopters for a living, contact Jeff.  He is more than happy to talk you through the process of going through certified flight instructor training and becoming a commercial pilot ([email protected]).

Against All Odds – Chasing The Dream Until it is Achieved

Some people have a knack for spending every waking moment working to reach a goal they have set. Jeff Vogel is that type of person; he knows what he wants to do in life and won’t let anything deter him from his dream. The world of aviation can be intimidating, but for Jeff it has been an adventure. At thirteen, Jeff had already completed his first intro flight in an airplane.
“I grew up in an aviation-loving family; I have photos of when I was a baby sitting on the hood of the car watching planes come in while eating french fries. When I was thirteen I flew my first intro flight lesson in a Cessna 172. I remember that I could not stop smiling for weeks,” said Jeff Vogel, CFI with Upper Limit Aviation.
“As a kid I usually had a GI Joe in one hand and a model plane or helicopter in the other, and when I was in kindergarten I remember telling my teacher I wanted to be a pilot.”
Jeff’s father passed away when he was only eight years old. However, Jeff’s father did influence him in regard to “following his passion” for aviation.
“My father told me when I was young ‘Don’t fuss about things in life that you don’t really love or care for… if aviation is your passion and you know that’s what you want to do, give it your all, give everything you have to strive and make it work, and that really stuck with me,” said Jeff.
With his determination to become involved in aviation, Jeff flew an airplane before he drove a car, and while most kids participated in the regular extra-curricular activities after school, Jeff flew over them in an attempt to continue building his solo flight time.
“I remember my Junior year in high school, the football coach came to me and told me that he wanted me to play on the varsity football team. The coach told me that I needed to stop flying so much. I remember looking at him and saying ‘I don’t think so’,” recalled Jeff. “Football was all this guy lived for and flying was all I lived for. I remember flying over the football team while they ran scrimmages saying to myself and smiling, ‘I think I made the right choice here’.”

After Jeff had finished high school, he joined the United States Marine Corp while attending Ohio University and received a degree in Aviation Management.
“I went into the Marine Corp because I thought I would like to be a pilot in the military and it was good. But I realized didn’t want to pursue being a military pilot, but that’s where my love for helicopters grew,” said Jeff.
“I flew around in helicopters in Afghanistan, but that wasn’t nearly as fun as being up front and in control.  I looked at twelve or more flight schools before I choose ULA.  I really wanted to make sure I picked a great flight school. One that would take care of my needs – having an impeccable job placement rate to set me up for success.  So, I chose Upper Limit Aviation and I haven’t looked back.”

Never Looking Back – Setting Goals Until They Become Reality

After leaving the military, Jeff joined Upper Limit Aviation’s Helicopter Pilot program. Like most first-time helicopter pilots, Jeff’s first flight was one he would never forget.
“I distinctly remember my first flight in a helicopter and walking out to the flight line, seeing all the Upper Limit pilots in their flight suits and it was slightly intimidating. But everyone one was just really nice and had a fun attitude.  When we first picked up into a hover, I knew this was something special, and absolutely exciting,” said Jeff.
“I knew this was where I wanted my office to be, in the front seat of a helicopter – in the pilot’s seat.”

Flight school has its challenges, but for Jeff these challenges have been learning tools he’s leveraged for success.
“My biggest challenge was being as proactive as possible. People are there if you need help, especially in Upper Limit, but its up to you to be your own leader and make sure you study” said Jeff.
“You have to be a self driven and motivated individual. I have wanted to fly since I was born. I would pick flying over everything, but sometimes it can be a lot of work. You have to be dedicated and disciplined to become a professional pilot.”
Jeff makes it clear that anyone coming into the ULA Flight program should know a few key things. “You have got to be focused and driven – you have to know where you are headed and the pathway that gets you there,” said Jeff.
“You have to be driven, but it’s a marathon, not a sprint. People can get burnt out and just go too fast without realizing the work behind it.  I like to set a good pace and focus on the finish line.”

Jeff does take some time to focus on other things besides flying, and has found a way to stay focused and proactive to reach his goal of becoming a skilled professional helicopter pilot. Jeff is a newlywed and he loves to ride motorcycles and enjoys the great outdoors.
“For student pilots it’s non-stop studying, and our students group up to study together, and have fun doing it… It’s a family atmosphere at ULA. In the summer students are out by the pool and they study by the pool in-between swimming and playing golf,” said Jeff.
Jeff highly recommends Upper Limit Aviation to any prospective student who has the dream to fly, especially if they are interested in certified flight instructor training.
“With big work comes big payoff, and flying helicopters is not for everyone. You have to be willing to sacrifice and stay focused. Everyone at ULA has had to get in a U-haul and move across the country to attend flight school. It’s scary, but understand that most of the ULA students and instructors have had to sacrifice, and those that took the leap and worked their tail off are happy they did.  For me, I am entering into a booming industry with fantastic job opportunities. I am living the dream.”

SFAR 73: What is it and Why is it Important for Student Pilots? 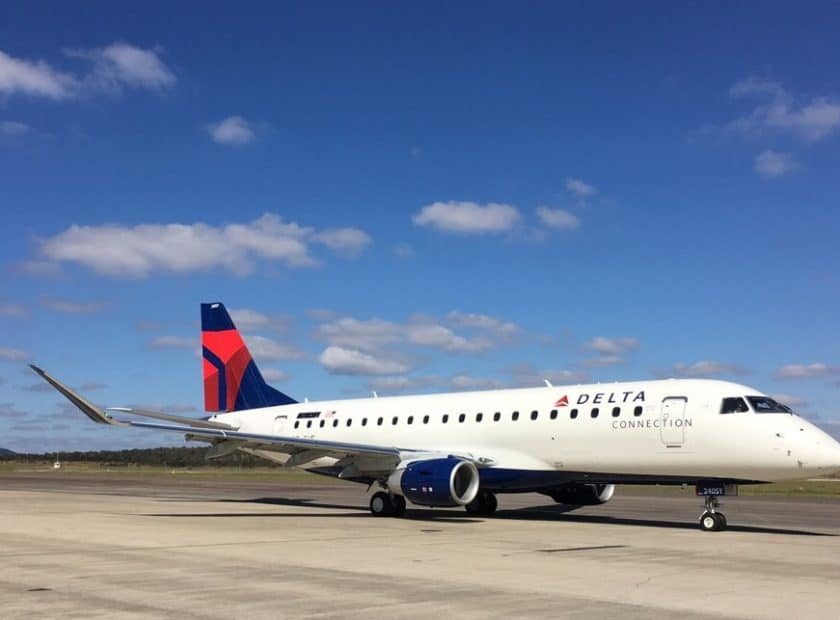 Right now is the perfect time to build towards a career in aviation, especially with the...
NewsULAVeterans
September 16, 2015by admin

Testimony of Michael Mower, Chief Operating Officer of Upper Limit Aviation before the...
Learn to Fly!