Don’t think the continuing pilot shortage is having an effect on the aviation industry? Tell that to Republic Airways, a major feeder airline who has just declared bankruptcy in New York. Republic flies smaller regional jets for three major carriers, Delta Airlines, American Airlines and United Airlines. And they say that the continuing pilot shortage caused them to ground so many planes that filing for bankruptcy became their only option. “We worked hard to avoid this step,” said CEO Bryan Bedford.

Interestingly, Republic Airways is relatively healthy financially speaking, reporting an overall profit for eight straight quarters. They are literally declaring bankruptcy because they don’t have enough pilots to cover all their scheduled flights. In addition, it has been reported that they are also leasing a large number of smaller airliners, in particular 50 seaters, that have become a cost drain to fly and are not favored by major carriers. According to a statement released by Republic Airways regarding the bankruptcy, this appears to be a move on Republic’s part to find a way to re-size their business and better match the size of and aircraft in their fleet with the number of available pilots.

“Over the last several months, we’ve attempted to restructure the obligations on our out-of-favor aircraft – made so by a nationwide pilot shortage – and to increase our revenues. It’s become clear that this process has reached an impasse and that any further delay would unnecessarily waste valuable resources of the enterprise. Our filing today is a result of our loss of revenue during the past several quarters associated with grounding aircraft due to a lack of pilot resources, combined with the reality that our negotiating effort with key stakeholders shows no apparent prospect of a near term resolution.” – Republic Airways CEO Bryan Bedford

Currently, Republic has an estimated 240 jets in their fleet and operates roughly 1,250 flights a day to around 100 cities in both the US and Canada. They employee an estimated 6,000 staff, including about 2,100 pilots. But, over the first three quarters of last year, the number of hours Republic has been flying dropped by around 5%. This has caused at least one of the majors, Delta, to file a breach of contract suit against them for failing to operate all of the flights they had contracted to fly.

So, what does this mean for regional carriers? Right now, they operate 45% of the nation’s flights, and are the only provider of flights to many smaller cities. And like Republic, many are starting to feel the bite of the continuing pilot shortage. Industry experts say one of the key concerns is pay. In the past, pay has been so bad that regional pilots can make as little as $23,000 a year. In response to this, Republic has started paying new pilots at $40 an hour, under a contract that went into effect this past November. And while this increase in pilot salary is a marked improvement, industry experts point out that you also need to consider flight hours. Regional pilots can only fly an estimated 1,000 hours a year, meaning that an impressive hourly wage doesn’t equate to as much pay as it may appear to.

The industry has dealt with pilot shortages in the past, but most of them didn’t last long. But these changes have many industry veterans convinced that unlike those past shortages, this one isn’t going anywhere soon.

Why You Should Get Your Commercial Helicopter License

The CICARE CH-12, is the latest offering from the Cicaré company. It is a two-seat light...
Read More 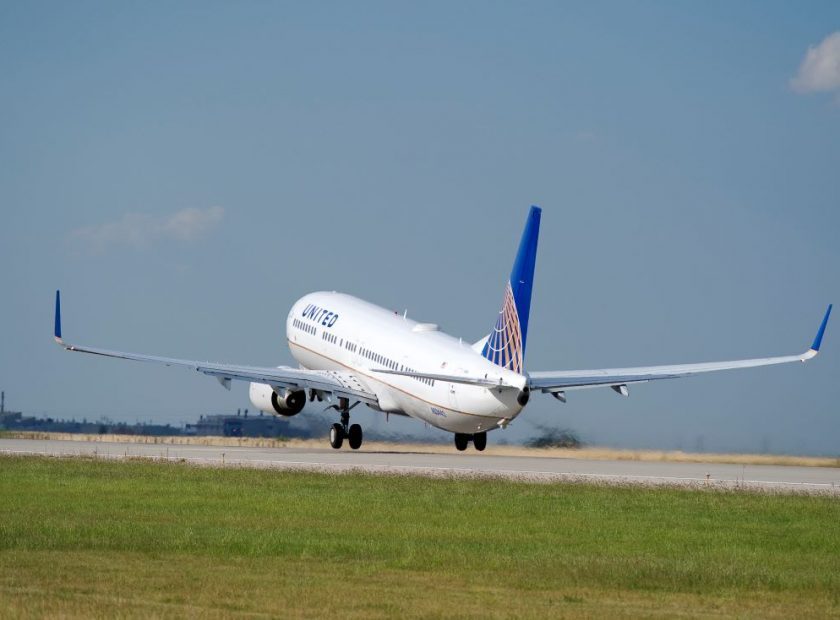 Right now is the ideal time to start your pilot training, and create the foundation for...
Learn to Fly!