Upper Limit Aviation Flight Instructor, John Jackson was conducting a helicopter training flight mission yesterday morning with Upper Limit Aviation student, Albert Wood, when they spotted a fire on Pine Valley Mountain. Mr. Jackson called the fire into the flight service station around 10:30 AM. Jackson and Wood were flying a routine training flight between Cedar City and St George when they spotted the fire.

For the past three years ULA has assisted in dozens of search and rescue missions on behalf of Iron County Sheriff Search and Rescue, and assisted other law enforcement agencies in Southern Utah when called upon.

Last year thirteen Upper Limit Aviation pilots were sworn in as official “special deputies” with the Iron County Sheriff’s Department. As special deputies, the ULA pilots can land and pick up accident victims in support of search and rescue missions for the county.

Washington County, Utah – Fire spotted in the Dixie National Forest near the Oak Grove campground on Tuesday. Fire managers were alerted to the Oak Grove Fire, located about 13 miles north of St. George, after 11 a.m. The blaze is estimated to be around 100 acres – the equivalent of 100 football fields – and, as this report is published, the fire is zero percent contained.

The 100 acres was the estimate as of 2 p.m. The Forest Service later reported that the fire had grown to 200 acres by Tuesday evening.

To read the full article, check it out on St George News, by Mori Kessler, on September 8th 2015. 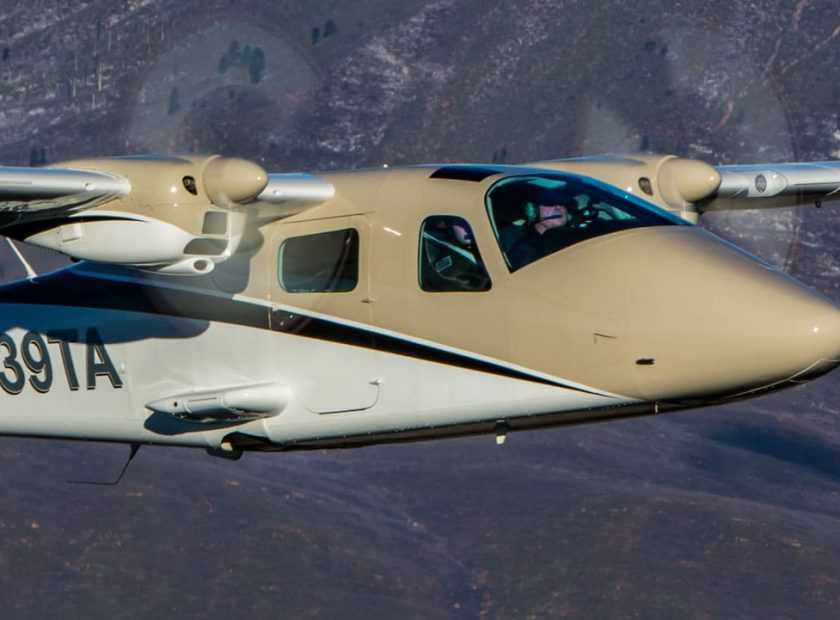 FAA Debating Whether Pilots Will Be Able to Take COVID Vaccines

The US Federal Aviation Administration (FAA) is still debating whether or not pilots who...
NewsULA
May 13, 2016by admin