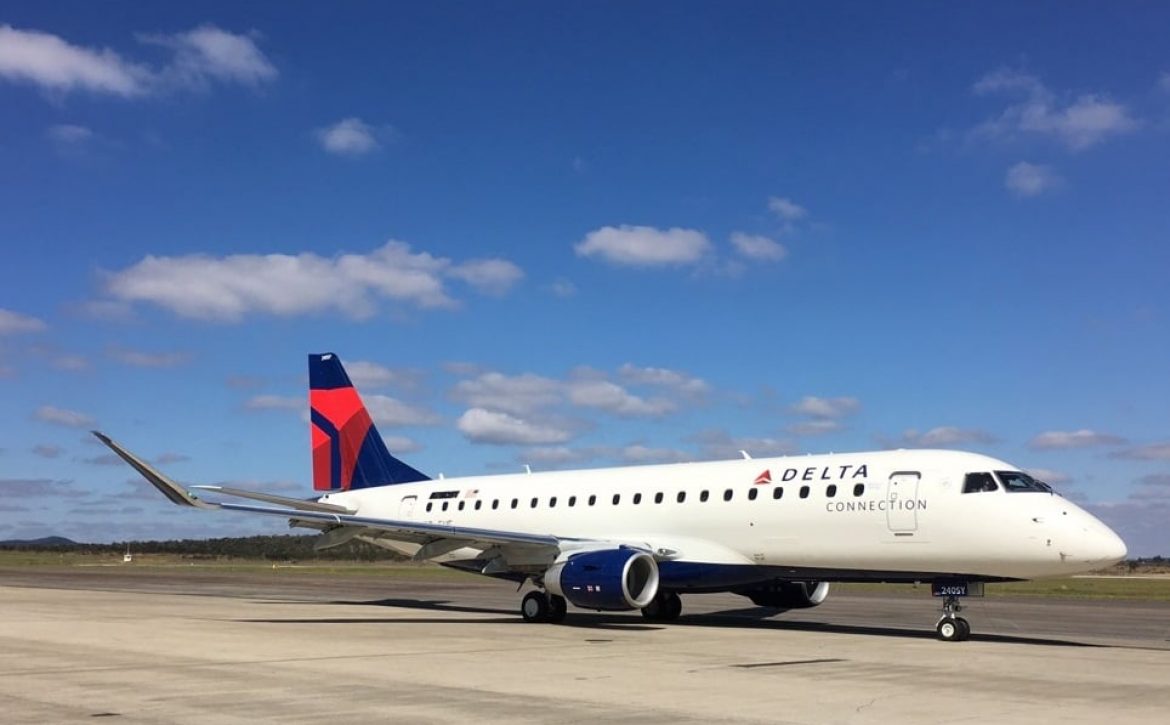 Right now is the perfect time to build towards a career in aviation, especially with the airlines.

Pilot Salary: What Is The Pay Like In Different Careers?

A pilot’s salary can vary just as they do with any other job. Experience plays a big role as far as what a pilot makes, mainly because the different companies and positions available depend on the experience of a pilot. First, if we look at what the different types of jobs there are for pilots, then we can begin to narrow down the pilot salary range. Then when we look inside each job, we can see what affects the pay of the pilot at that point, whether it be experience within that company, the state of the economy, or other factors.

There are many opportunities for a pilot such as flight instruction, agriculture (crop dusting), regional and mainline airlines, corporate, shared operations and even tour guides. Jobs such as flight instructing, tour guides and even regional airlines tend to be on the lower end of the pilot salary scale. The instructing and touring jobs are generally for newer pilots to build their time while making some money. Hourly, they usually make what seems to be good money, anywhere from $15 to $40 dollars an hour, depending on where they work and level of experience. However, although that sounds like a good amount of money, an instructor or even a tour guide makes money when the propeller of the aircraft is moving. So, for every hour in the plane or helicopter, there is probably at least another hour to two hours spent preparing for that flight. For 8 hours of pay, at least 15 to 16 hours is actually worked. It is generally too expensive for most pilots to build flight hours on their own dime, so these types of jobs allow for them to work while reaching that goal.

If pursuing an airline career, regional airlines are generally the next step. And though pilots have to have a specific number of flight hours to be hired on, they are on the lower end of the pilot salary scale. In many cases, they have been known to pay less than flight instructing. Although regionals have been increasing their initial pay from what it once was, it can still be difficult for a pilot. Depending on the airline, starting pay can range from $22,000 to $38,000 annually. The pay does increase as more time is put in as well as upgrades and a captain can potentially make $80,000 a year flying for regional airlines.

Once a person builds their time and experience within a regional airline and is able to get on with a major airline such as Delta, American or United, the pay increases. For a pilot who has dreams of flying the big commercial airlines, working their way up to the majors is a long and hard process but if they get there, it’s generally very worth it. Major airlines set starting pay for first officers at around $60,000 to $80,000 yearly. Pay here will also continue to increase over time, of course, and a captain could make over $150,000 a year, depending on the airline. Another job on the higher end of the pilot salary scale is flying for UPS or FedEx or one of the major cargo companies. They tend to choose experienced pilots, who are paid well, and don’t have to deal with the passenger side of aviation. The average pay for a cargo pilot is in the neighborhood of $150,000. These positions, though they come with long hours and other considerations, tend to be desired due to the pay and passenger-less element.

Airlines and cargo are not the only opportunities for a higher pilot salary. Many large companies have their own aircraft and pilots can fly on the corporate side of things. The flying is different in that they do not necessarily have a set schedule and many times are on call. Salaries can range widely within this type of flying, based on the company and type of aircraft, but with the right set-up, pilots can make a good amount. The downside with corporate flying is there is usually very little room to grow. Once a person has reached captain, they have maxed out their potential within that company. So with each job, it really depends on where a person is at in their life as far as meeting their expectations and desires. A large part of this is the company and how much they value their employees. There are many corporate type operations where pilots make $40,000 to $50,000, with no real chance of an increase. Those operations tend to have a revolving door and don’t care as much about keeping the same pilots. Other companies can pay $80,000 to $120,000 and possibly as much as $190,000 for a Gulfstream 650 pilot, according to a 2014 survey conducted by Professional Pilot magazine. They value their pilots, but also rely on them heavily and fly them often. And with more money can come longer flights and more time away from home, though it can also mean more time off and more opportunity to travel outside of work. So just like aviation in general, the choice is up to each person with the effort they want to apply and the sacrifice they want to make as they tackle a new position.

As with any other job, aviation is affected by the economy. When the economy is booming, airlines are branching out, more flying is being done, and more people are learning to fly. When the economy begins to suffer, so does the flying. The price of everything goes up except for pilot salaries. So where “X” amount of money was once a great income, it may now be just enough to live off with no extras. Pilots begin to weigh the benefits to the negatives and decide if flying is really for them in those types of situations. If a pilot has a true passion for the skies, then the pay might not be the most important thing to them. However, everyone has to be able to survive off the income they make working so it is up to each individual person to figure out what their limits and desires are and head down that path.

What to Expect for a Starting Commercial Airline Pilot Salary

Pilots have been underpaid, leading to overworked and fatigued pilots, which creates a shortage of qualified applicants. Has aviation finally learned that low wages are hurting the industry?  It first needs to be clarified that this is the starting commercial airline pilot salary for all pilots. At the beginning of every pilot’s career, they must start at the bottom, as with any other business. For pilots, this is the commuter airlines or regionals. When a pilot is hired on with one of the major airlines (Delta, American, Southwest etc), they are not considered “starting pilots,” and that is the next step in their careers.

Since 2001, the aviation industry has had a surplus of pilots and the economic downturn of 2008 did not help with the shrinking airlines. Add the economic downturn to the Federal Aviation Administration (FAA) increasing the retirement age of pilots from 60 years to 65 years of age, and this created a scenario that forced many pilots and those interested in becoming a pilot out of the industry.

Since the “65 rule” passed in 2007, there have been very marginal retirements at the top of the industry, stranding pilots in their current position. As of 2012, the seniority list has begun moving with the retirement of those pilots. This has allowed for the industry to begin moving forward again, giving a positive outlook for pilot’s future. Due to the shortage of pilots created from a stagnant 5 years, lower paying pilot positions have become harder and more costly to fill. Pilots feel that if they do not like their job, there are plenty of other opportunities out there.

With the shortage of applicants today, the aviation industry is finally starting to see honest requirements when looking for and hiring qualified pilots. According to Kit Darby, a retired pilot who consults on pilot hiring trends, regional airlines have increased pilot recruitment through offering signing bonuses of $5,000-to-$10,000. Although that has helped, sadly, the starting commercial airline pilot salary at the majority of regionals still remains low, often being anywhere from $16,000 to $25,000 (Carey & Nicas, 2014). Starting bonuses are a step in the right direction to helping the upward trend of pay for pilots, and recently SkyWest Airlines raised starting pay from $22 to $30/flight (“SkyWest Airlines Payscale”, n.d.)

With the increasing mandatory requirements, such as the 1,500 minimum hour rule, new fatigue and rest rules and lack of entry-level pilots, the industry needs to attract new talent now. With the rate of pilots retiring now and the lack of potential applicants due to high costs of schooling and previous years of low pay, it is becoming harder to fill the seats in the front of the plane. Now is a perfect time for becoming a pilot and joining the industry, due to the movement that is beginning to occur. Pilots entering the aviation industry today will possibly be paving the way for rapid movement up the totem pole to the major airlines, with better pay, experience, and benefits.