VORs: Avoiding Confusion with the TO / FROM Flag 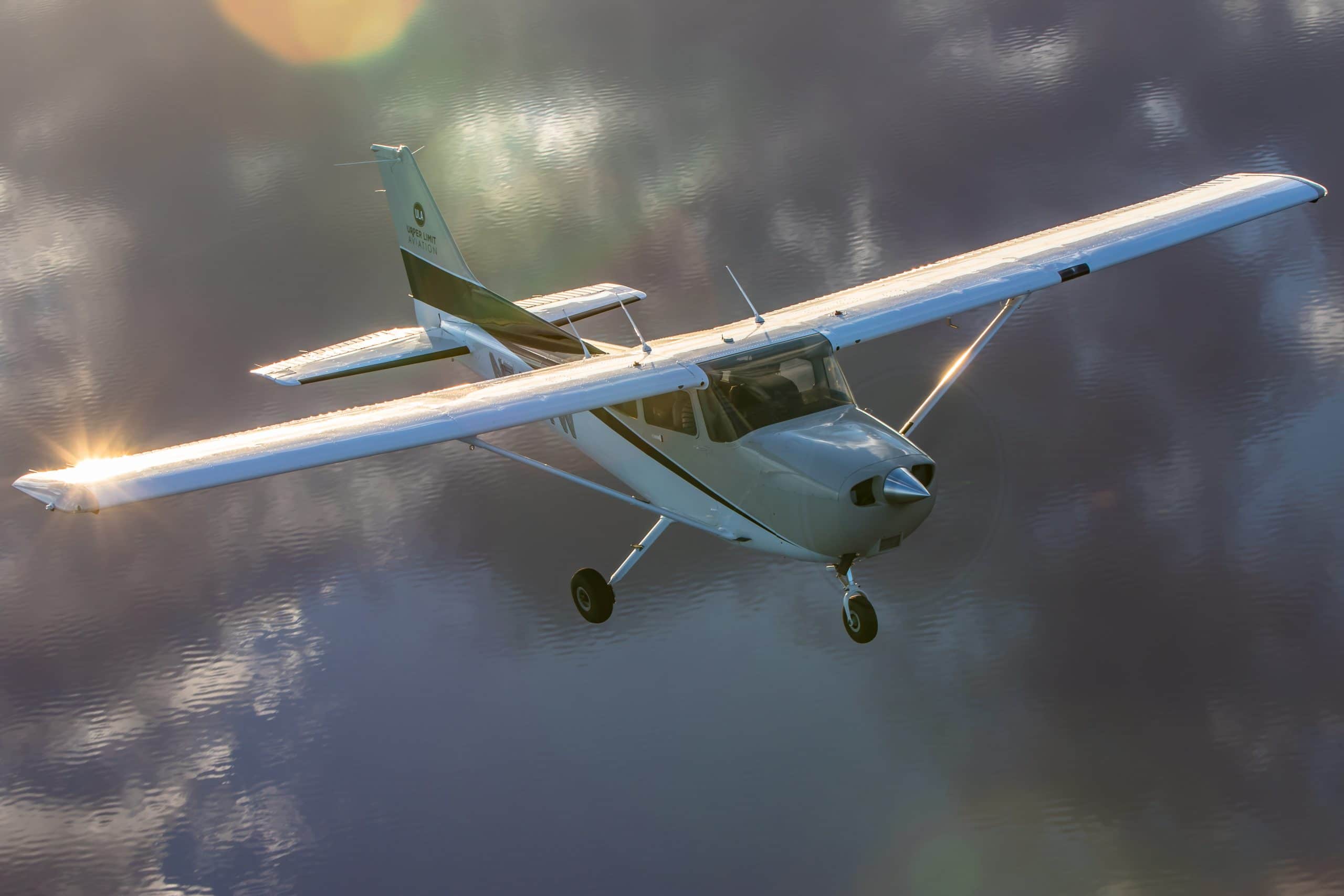 If there’s one area of the Instrument Flying Course where most students struggle, it’s usually on the subject of VORs. For some reason, VORs are very mysterious, and for some reason many students have no motivation to learn them thanks to the capabilities of GPS!

VORs are still important to learn – not just because they’re on the FAA test – but also because there will be one time where you’re in Instrument Meteorological Conditions and your GPS receiver fails for whatever reason, and you’ll be left to navigate with your VOR. Don’t think it’ll happen? It’s happened to me!

One of the more difficult concepts to understand is that confusing TO/FROM indicator. Many of the modern Horizontal Situation Indicators (HSIs) remove this somewhat ambiguous indication, but the older indicators can leave many pilots confused.

Makeup of the VOR Instrument

To understand that pesky TO/FROM indicator, it’s important to first understand how a VOR ground station works and how it interacts with your cockpit instrument.

Your location around a VOR station is referred to as a radial. If you look at a bicycle wheel, the center of the wheel is the ground station and the spokes are the radials emitting from the ground station. They’re labeled like the numbers on a compass. The radial pointing north is the 360 radial, the one pointing east is the 090 radial, and so on, all the way around for 360 radials.

The instrument that displays all of this information is most commonly called the Course Deviation Indicator, or CDI. The Omni-Bearing Selector (OBS) knob lets you select one of these spokes (radials), and the CDI will tell you where you are in relation to your selected radial.

But the way this information is displayed is where the confusion comes in.

As you rotate the OBS knob, the needle in the instrument will move. You can think of the center of the instrument as your aircraft, and the needle is the selected radial. So it’ll show you if you’re left or right of the radial you have selected…sometimes.

Then the TO/FROM flag will show you if the course you have selected will take you towards or from the station.

In “reverse sensing,” the instrument is displaying exactly what you’re telling it to display. It takes some effort from the pilot to not become “reversed.”

Where pilots get confused and think that the instrument is reversed is when the OBS is set to the reciprocal of the course they want to fly. If the needle is left of center, turning left will actually push the needle away from you rather than centering it – because you’re already left of course, not right. This can sometimes make already confusing situations worse when pilots are multitasking.

To avoid this situation, always have the OBS set to the course you want to fly, not necessarily the radial you want to be on. The TO/FROM flag will tell you if this course is taking you TO or FROM the VOR. For example, if you want to fly south on the 360 radial (you’re north of the station), set the OBS to 180 and the flag will show TO – because you’re going to the station on a course of 180. Now the deflection of the needle left or right will spatially make sense to you.

We’ve seen that the CDI can tell you two things: if you’re left or right of the selected radial, and if you’re going to or from the station.

To determine which radial you’re on, once you’ve tuned the proper VOR, center the CDI with a FROM flag. Because remember, these radials emit from the station! Now read the number at the top of the compass rose, under the arrow. This is the radial you are on.

If you were to fly that heading, it will take you further from the station. Flying the reciprocal would take you to the station.

If you were to center the CDI with a TO flag, the selected course would tell you which course to fly to go towards the station, but not which radial you’re on.

Some instructors will discuss how to determine your position relative to VORs just by looking at the CDI and not rotating the knob. This works on the ground at zero knots, and you’ll need to do it for the test, but it’s much simpler in flight to just center that needle with a FROM flag and read the radial you’re on.

To do this for the test, draw the compass rose with four quadrants. Look at the course selected on the OBS and draw a little airplane in each quadrant flying that heading (aircraft heading has nothing to do with the CDI indication, but this helps visualize the aircraft’s course). If the TO/FROM flag is showing TO, “X” out the two airplanes pointing away from the VOR, and vice versa. Now look at the needle – is it left or right? That’s the side of your aircraft that the VOR is on.

In summary, always remember these things:

-Aircraft heading has nothing to do with what is displayed on the CDI. You can fly circles over a point on the ground all day and the display won’t change.

-Set the course you want to fly, not necessarily the radial you want to track, to avoid reverse sensing.

-Center the CDI with a FROM flag to determine the radial you are on.

There are many simulators available to practice this. I like the app Radionav Sim. It allows you to rotate the OBS, move the VOR station around, move the airplane around, and animate the flight path to show how the display would change as you move around the VOR. Use this app occasionally to refresh yourself on the operation of VORs.

What Do the Best Aviation Colleges Offer?

FlightHelicopter Studies
May 12, 2015by admin

Enstrom TH180: Will it Compete with the Robinson R22?

Enstrom Helicopter Corporation has a new training aircraft called the TH180 but the...
Areas of StudyFlight
February 10, 2016by admin